Falling in Love with Andalusia

A "slow tourism" itinerary encompassing attractions that are truly unique.

The itinerary is minimally challenging and includes moderate walking and nature activities.

Discover Andalusia, the popular Spanish region that preserves remnants of Islamic architecture and culture that were dominant here for several centuries.

Andalusia is the home of Flamenco, of warm and friendly people, of majestic mountains and of sunny beaches.

Enjoy nature activities and dine at traditional restaurants. Combine a relaxing holiday with nature excursions and tours of the ancient Spanish countryside.

Visit Malaga and Seville, the cities of the south, where you can visit all the world-famous attractions, as well as less familiar places that are “off the beaten track."

We always make a point of showing you the attractions from interesting and unique vantage points. 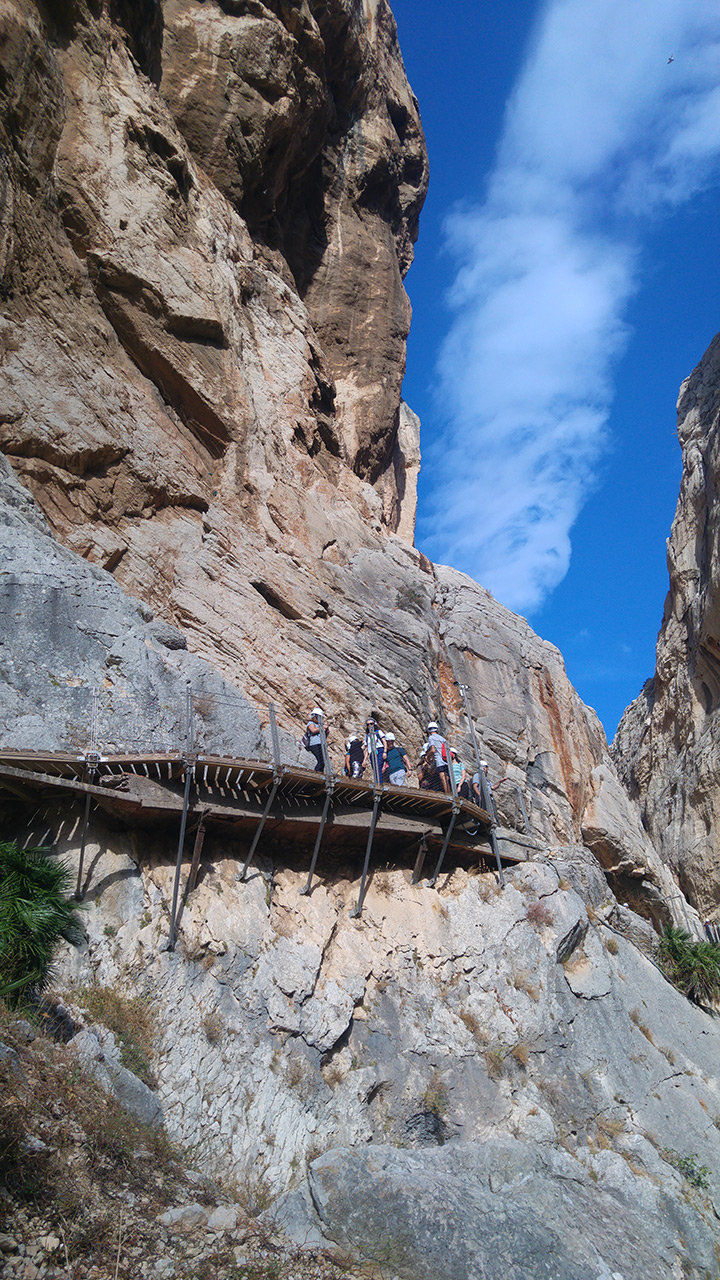 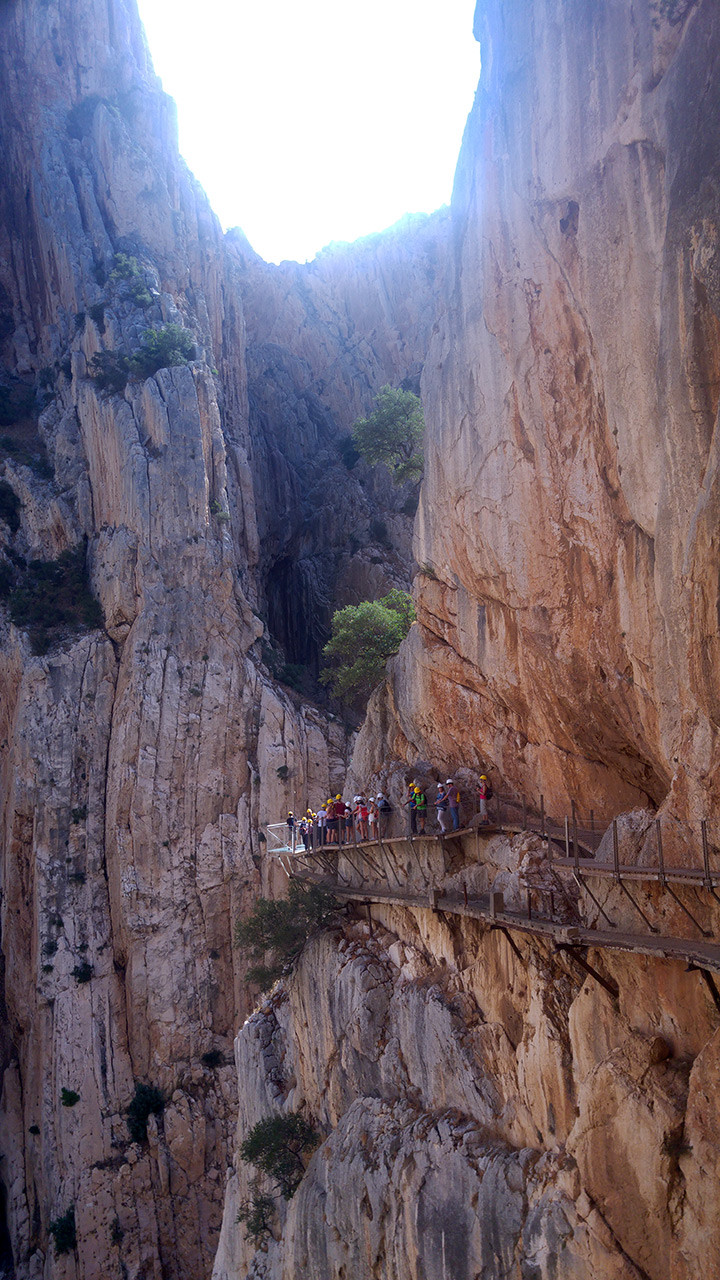 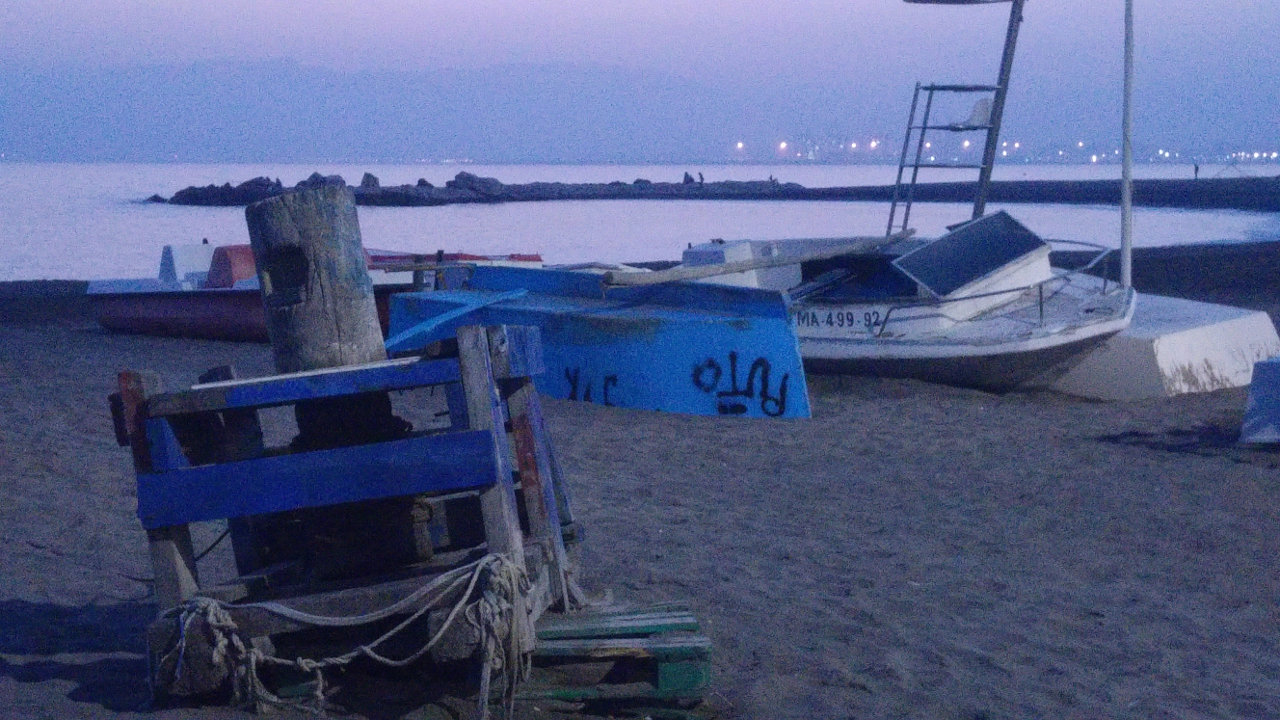 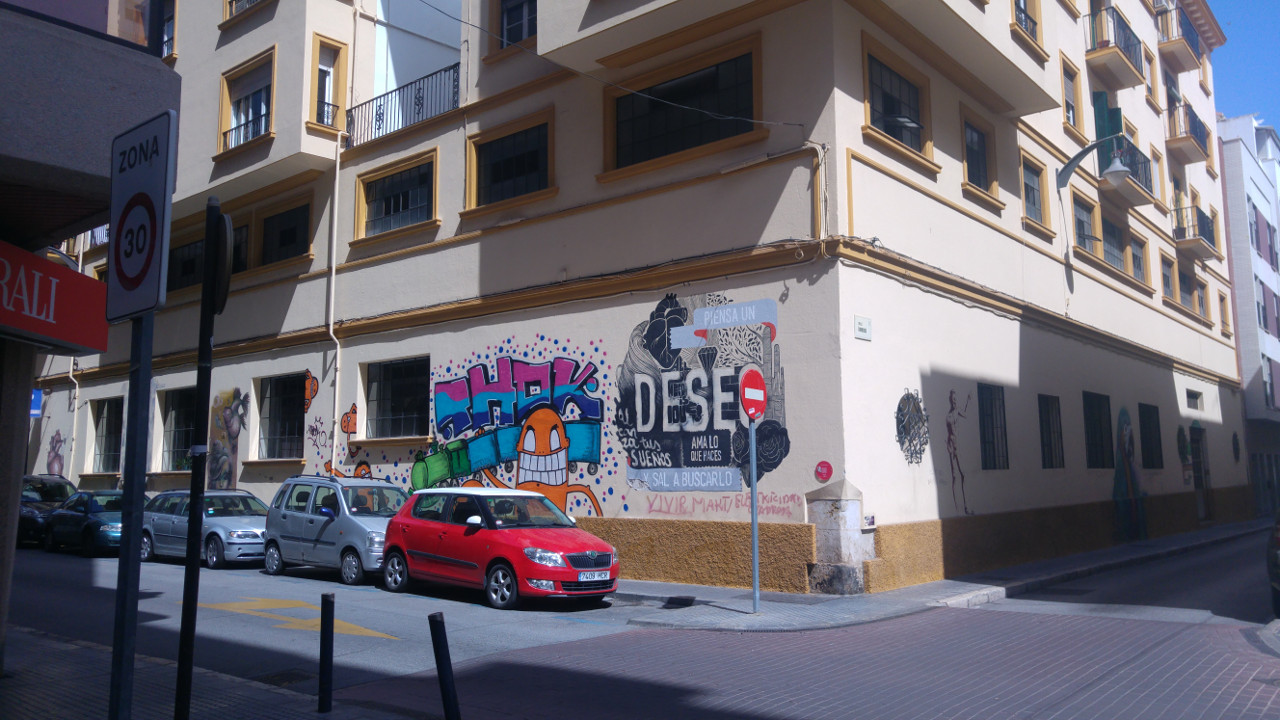 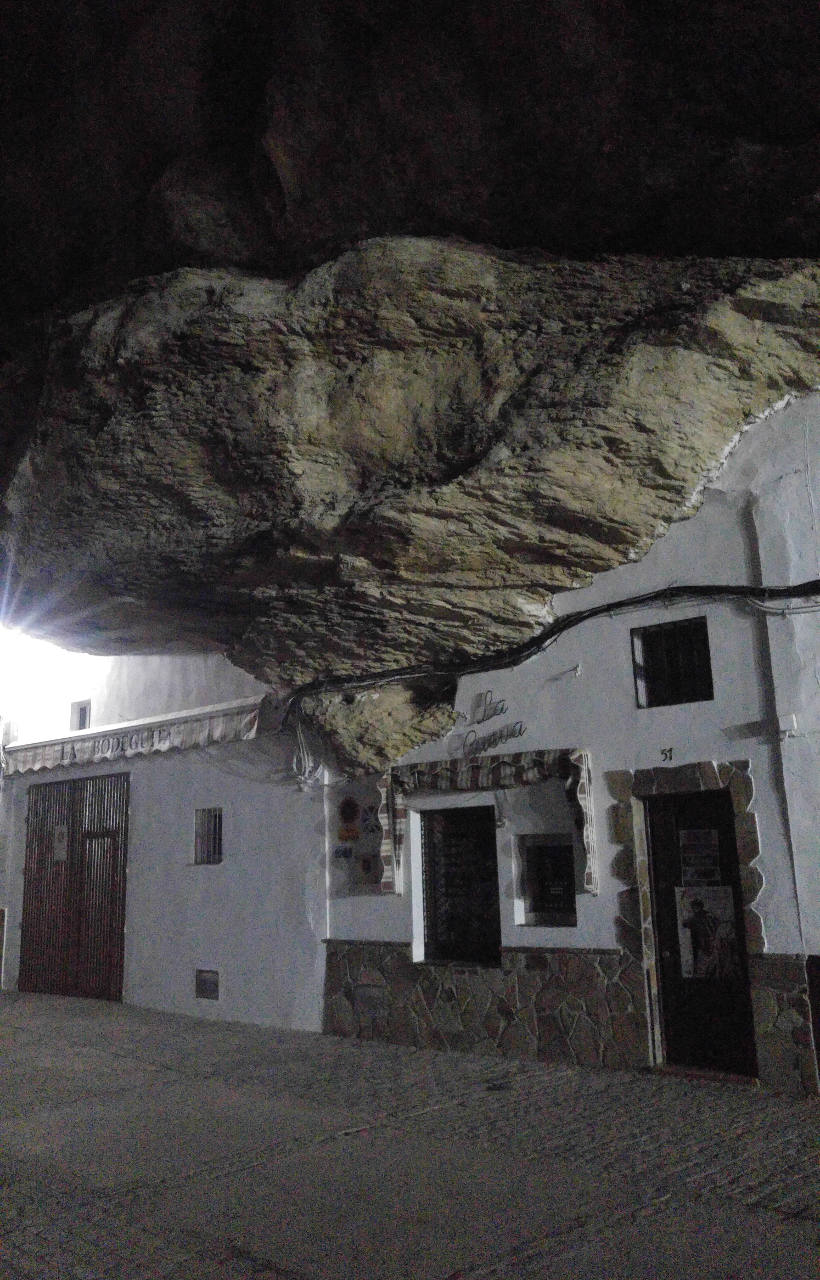 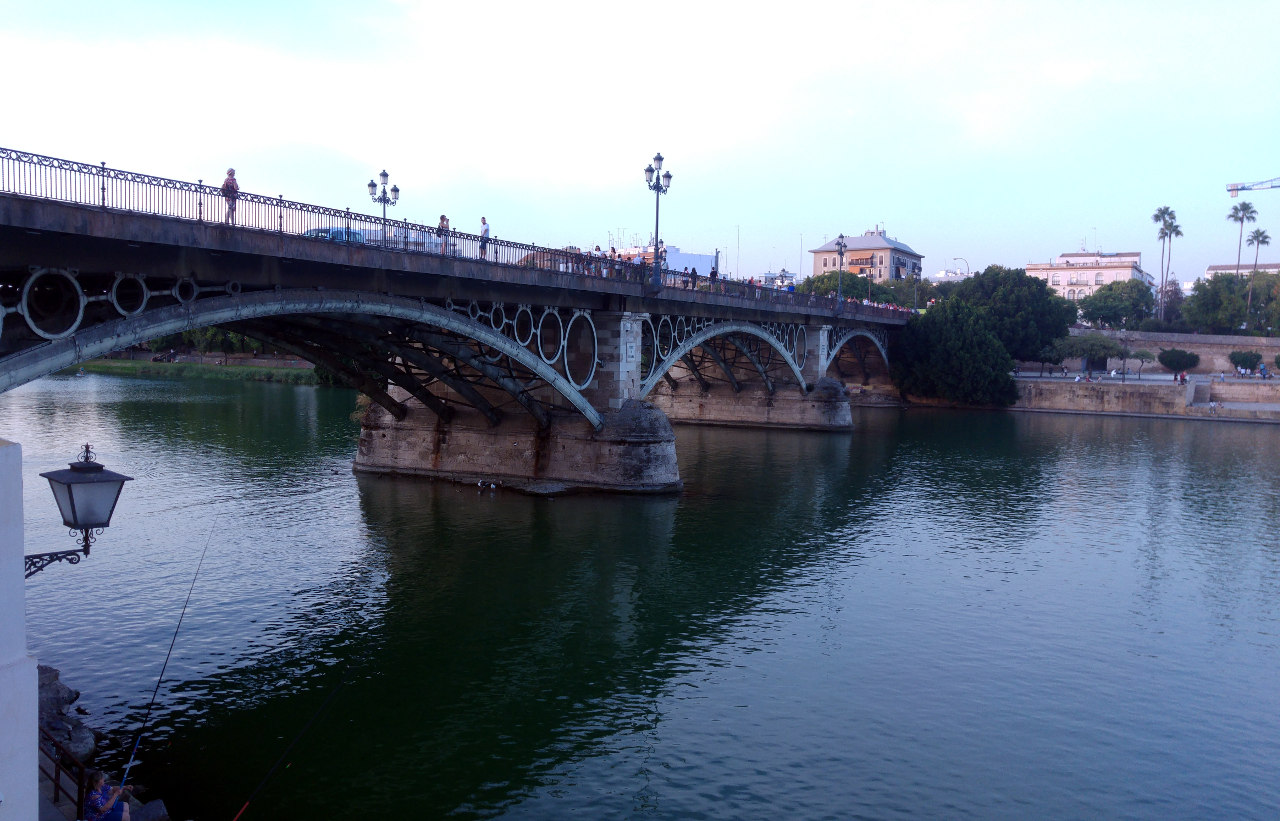 Take it from our happy customers

...Santiago has extensive knowledge of Spain: not just history, geography and culture but also the logistics of everyday life on the go...

...I would like to thank you in particular for the assistance and support that you gave us in every matter and your response to every request. I'm already thinking about the next trip!...

Spain is wonderful, and we visited all its special sites ... but in addition, the trip itinerary served us superbly. Indeed, it included many more places and activities than we had time to experience...

...I would like to thank you for the wonderful trip you planned for us in Spain. We fell in love in Spain and would be very happy to travel with your company again in another part of Spain! Hola!...